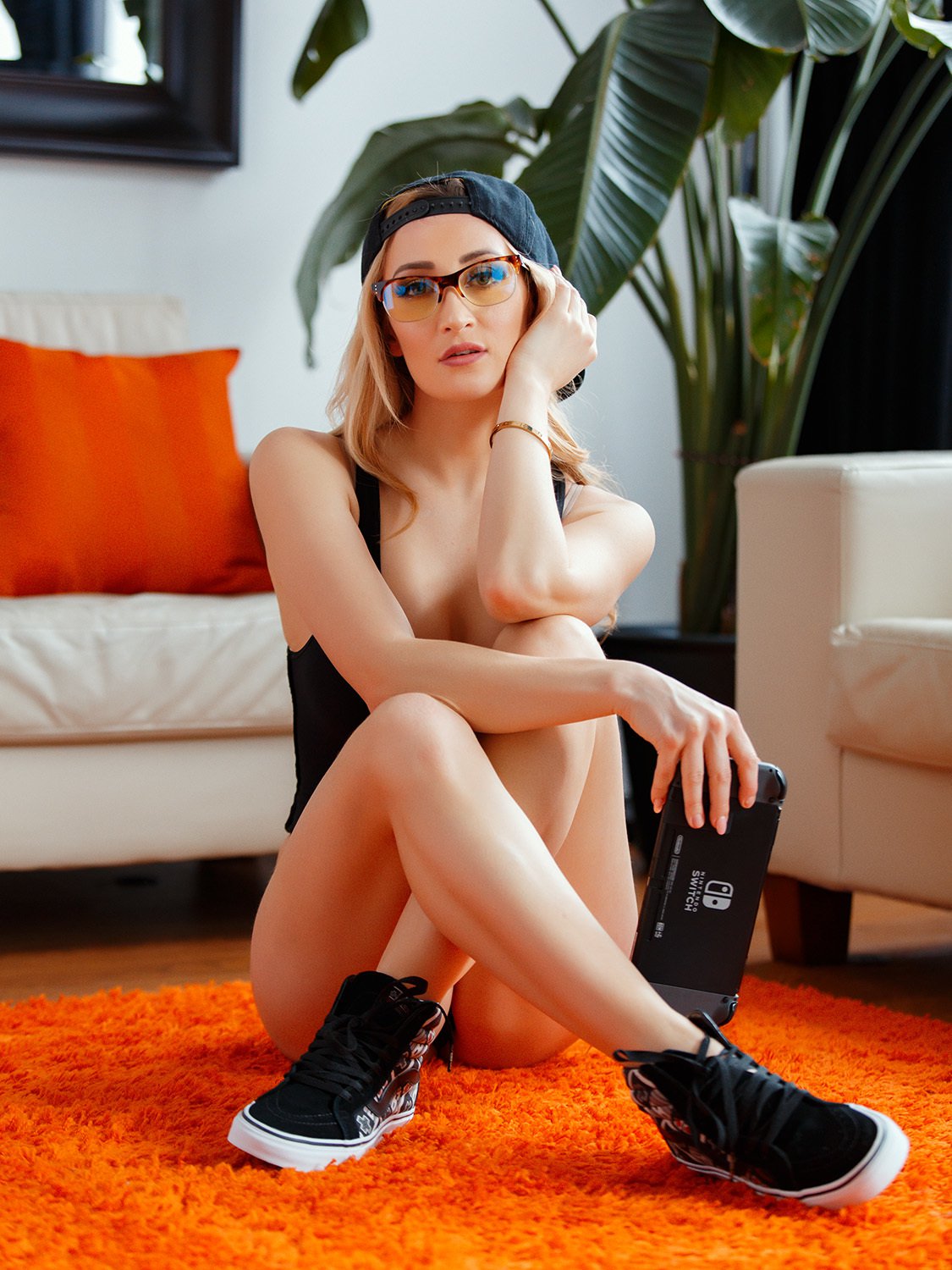 Travelling to numerous destinations each year to model for exclusive companies, Holly Wolf has also been featured in multiple of your favourite magazines such as the FHM’s and Maxim’s all around the world. Also, as a 4x International Playmate that holds two lucrative Playboy Covers and a Playmate of the Year under her belt, Holly Wolf is a certified goal digger.

This avid gamer and cosplayer loves to stay at home to catch up on her favourite shows, such as My Hero Academia and the Fate Series, while creating her next cosplay project in her spare time. Holly is known for several of her cosplays, including several renditions of Zelda from The Legend Of Zelda, and Cammy from Street Fighter. With a passion for cosplay and traveling to conventions all over the world, Holly Wolf’s cosplay projects have reached audiences from multiple continents around the globe. The news site Vice has publsihed a cosplay article reaching over 15 million people worldwide, and she has co-hosted a gaming show on Playboy.com titled "The Rabbit's Arcade". Holly also runs 2 Youtube channels, one for her cosplays construction, vlogs, gaming and hauls, with her secondary channel for gardening and home improvment.

You can also find Holly streaming weekly on Twitch as a partnered streamer, and catch her creating cosplay content on her Patreon